For the competition of the best PON's are included the 5 best results. You get some points of every competition and the points you get are the result.
Demands for being placed in the MEGA-PON -competition is, that the dog has competed for at least 3 of the following species during the season: shows, agility, obedience, rally-obedience or working dog-competitions, as well as earning results of them.

This year was awarded, for the first time, the so-called LIFETIME ACHIEVEMENT AWARD with slightly higher requirements.

A requirement for a LIFETIME ACHIEVEMENT AWARD is that a dog of at least 5 years of age, has been actively competing for at least four years and has made significant progress during this period
that is the dog has risen at least four times in the competition category OR received three training confession (eg BH test or agility class rise, or to be champion in shows)
In addition, the dog must be placed at least four times, in the official competitions and tests, in the top three. Only one of this placements has been able to come from shows.


Flinkbein Marzenie is the first PON, who got this LIFETIME ACHIEVEMENT AWARD

THANK YOU FOR ALL ACTIVE OWNERS OF MY FOSTERS. 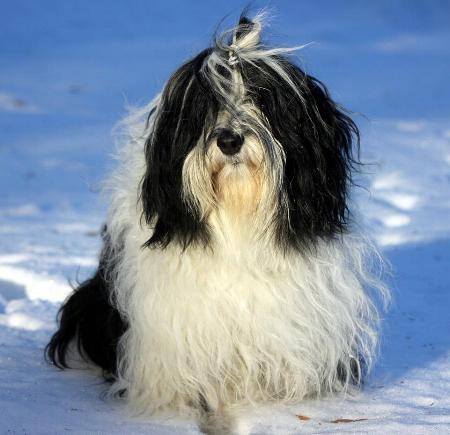 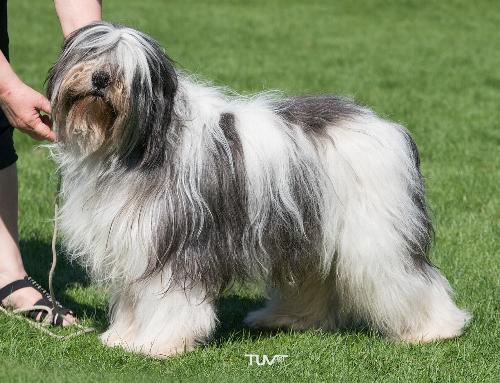 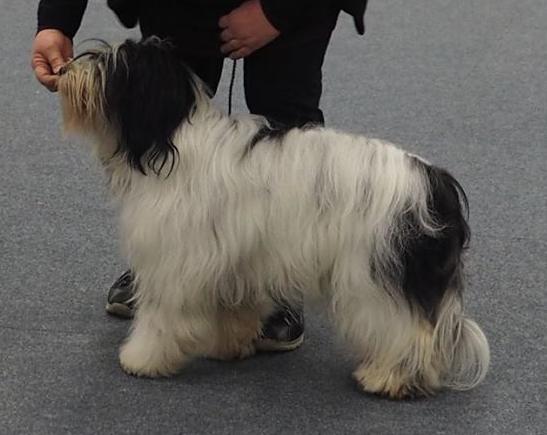 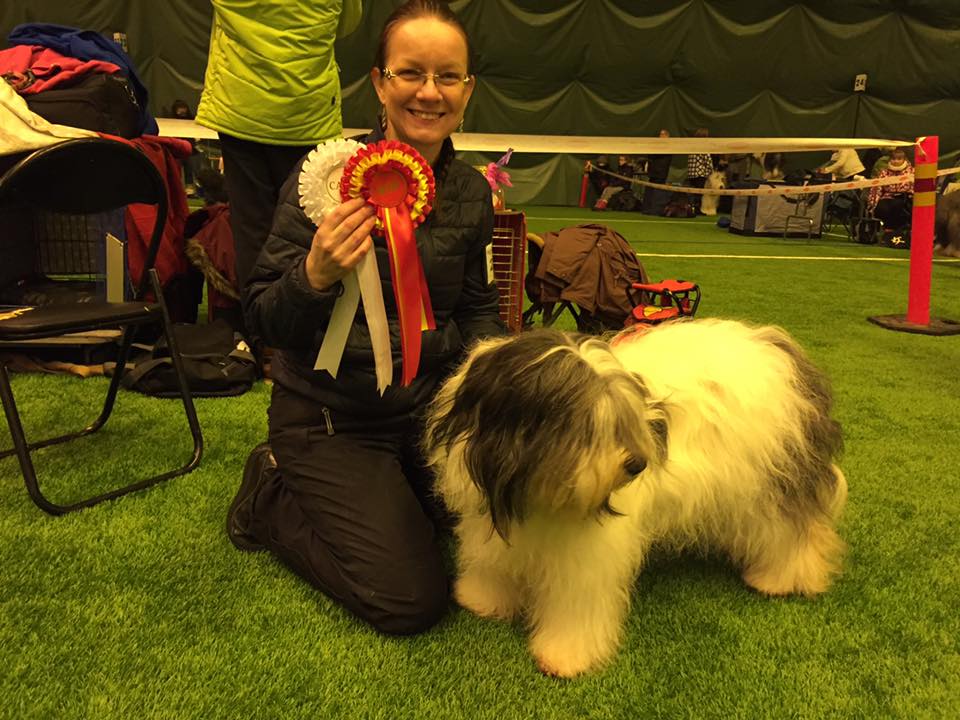 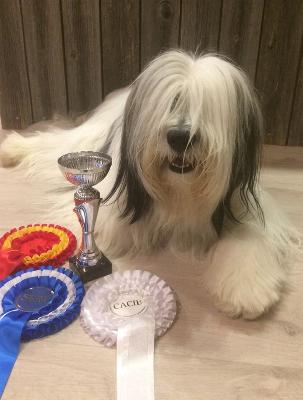 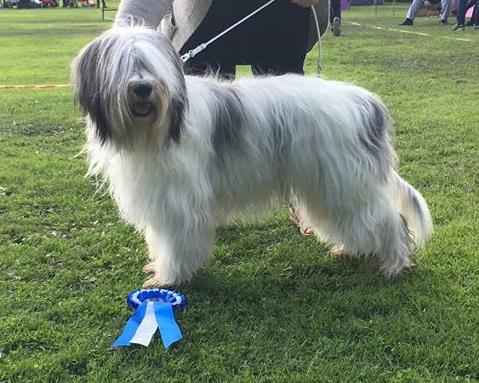 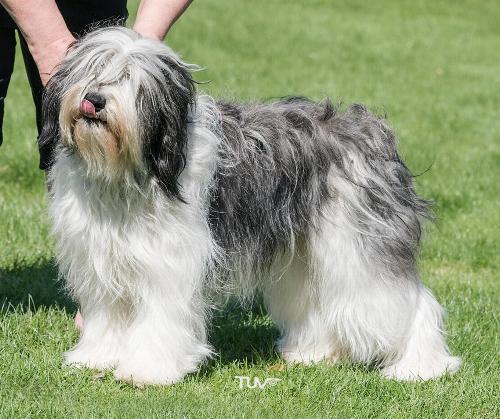 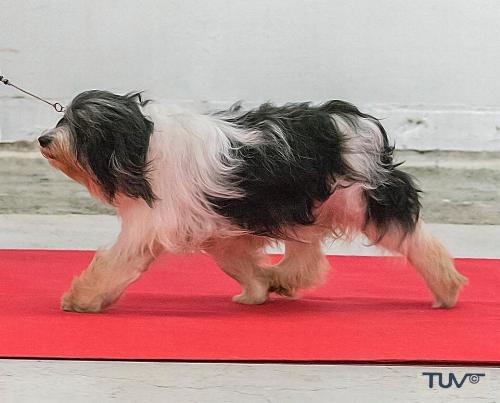 THE BEST VETERAN FEMALE OF 2018 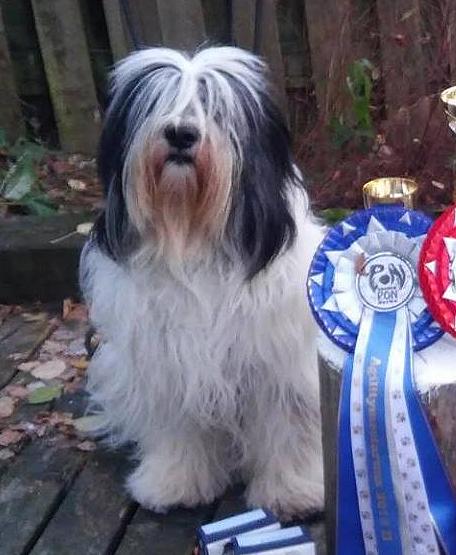 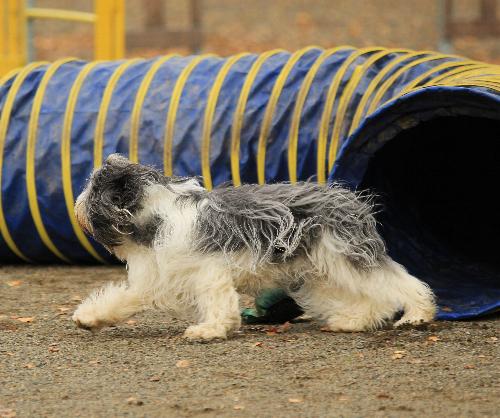 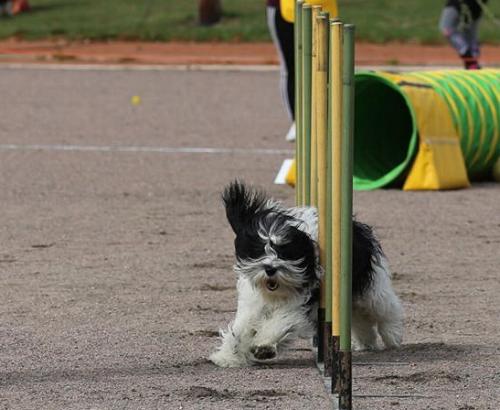 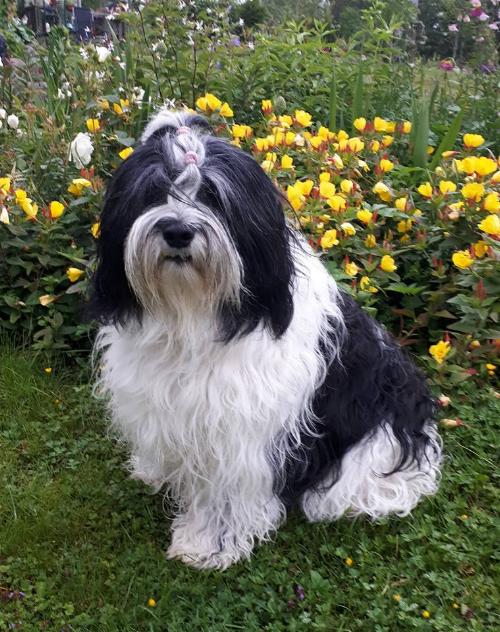